A Lab About Class Actions!

More than 30 years ago, Quebec was the first Canadian province to adopt legislation that authorized and provided a framework for class actions. Over the years, the class action has become a powerful tool in defending consumer rights, access to justice and democracy. It has also become the ultimate procedural tool enabling considerable savings on the procedural and judicial level, as well as hugely deterring offenders from engaging in abusive, illegal or anti-competitive commercial practices. Each year, it results in compensation for hundreds, thousands and even millions of people.

In 2012, La Presse published an article entitled, “Les recours collectifs à la hausse au Québec”, noting that the number of collective class actions in Quebec has risen significantly in the last ten years, although there was a slight dip in the last few years. In any event, in 2011-12, Quebec courts heard more than 50 requests to launch a class action, over half of which were authorized.

A growth sector on both the national and international scale, class action law has been expanding in the last few decades and continues to fascinate on the theoretical and practical level. This area is more important now than ever as Fonds d’aide aux recours collectifs (FARC) no longer assumes full responsibility for disseminating information about exercising the right to a class action. Moreover, it is crucial to implement this project, which will enable the University and the Faculty of Law to be vectors of change and leaders on the Montreal and Canadian legal landscapes.

Prof. Catherine Piché created a Class Actions Lab to work on these issues for the Québec society and its citizens. 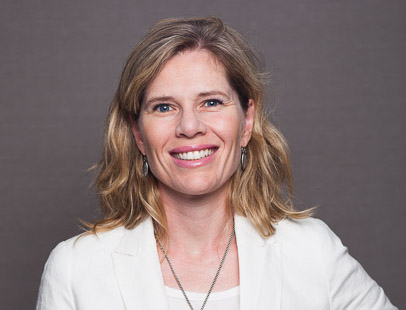 Associate Professor at the Faculty of Law at Université de Montréal, Catherine Piché is an expert in the field of private and public judicial law and a specialist in class actions. Her doctoral thesis on class action settlements was published in english and french (Fairness in Class Action Settlements, Toronto, Carswell, 2011; Le règlement à l’amiable de l’action collective, Montréal, Yvon Blais, 2014). 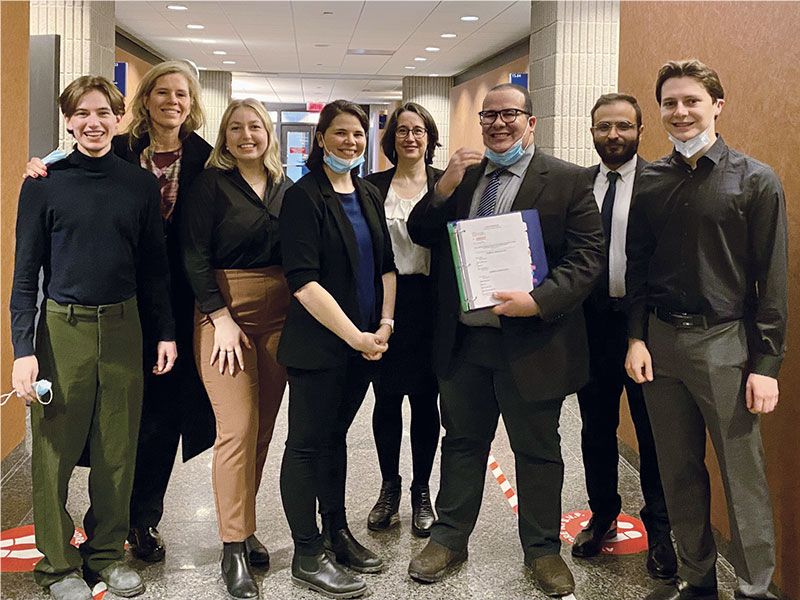